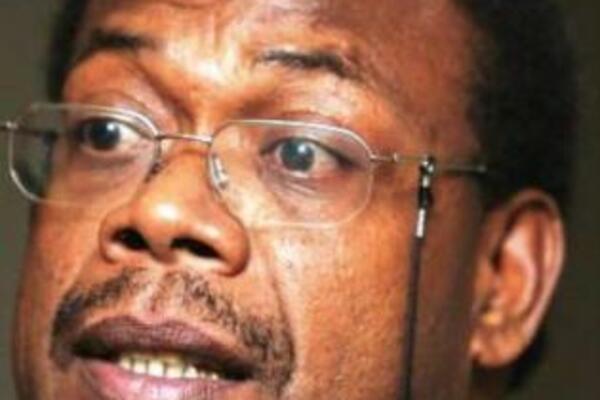 "I think this is good, that the prime minister has taken this action, it shows that he is an ethical leader," stated Garvin who wrote in from Fiji.
Source: Photo Supplied
Share
Tuesday, 27 April 2010 07:12 AM

There has been mixed responses over the recent decision by Prime Minister Dr Derek Sikua to sack key Ministers in his cabinet, as well as several backbenchers.

"I think this is good, that the prime minister has taken this action, it shows that he is an ethical leader," stated Garvin who wrote in from Fiji.

Others have stated that while it is good it is a little too late. "The government is now in caretaker mode, so I do not see the point of this," said Ritchie, writing from East Honiara.

Speculations are rife that these former ministers may well be positioning themselves for a possible collation should they return to power. "These ministers are quite influential, and it appears that they might have a candidate in mind...for the position of prime minister," stated an insider.

"I think Dr Sikua may have miscalculated, if he has ambitions to remain as prime minister after the elections."

There are also indications that what the prime minister has done would give him an opportunity to build new coalitions.

"This is an opportunity for Dr Sikua to look outside and seek support, there are many moderate backbenchers who have a strong chance to win the upcoming elections," said another insider. "There are many who admire what Dr Sikua has done, and this could count in his favor, many say he has matured as a leader and is now far more decisive."

The parliament is now dissolved and it seems likely that people will go to the polls in late June. It is expected that a new government should be formed and sworn in before July 7, the country's Independence Day.