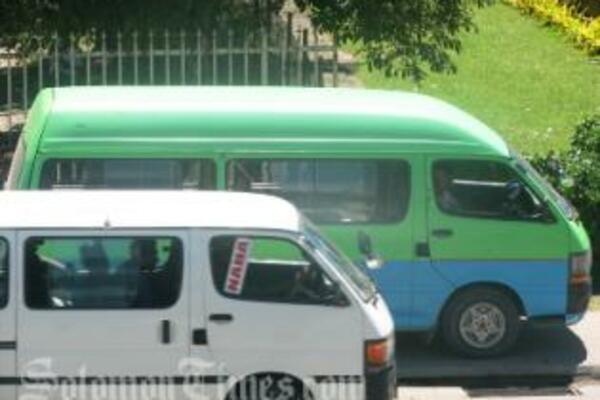 A three year old girl, who was reported missing since Sunday evening, has been found.

She was located in a public bus with a 26 year old male on Monday. Both her parents and the 26 year old man were taken to the Honiara City Police station, after the parents had forcefully removed her from the public bus.

Police interviewed the 26 year old man who insisted that he did nothing wrong. The man told Police he picked up the little girl near the retail shops at Kukum as she was obviously lost.

Police say the matter was sorted out between the parents and the man before the little girl was reunited with her parents.

Police strongly recommend to anyone who comes across a suspected missing person to report the matter to them. They say family, relatives and friends of missing persons would normally call in at the nearest police station.

Police says if missing persons were brought to police stations, it would be easier for family members to find them.