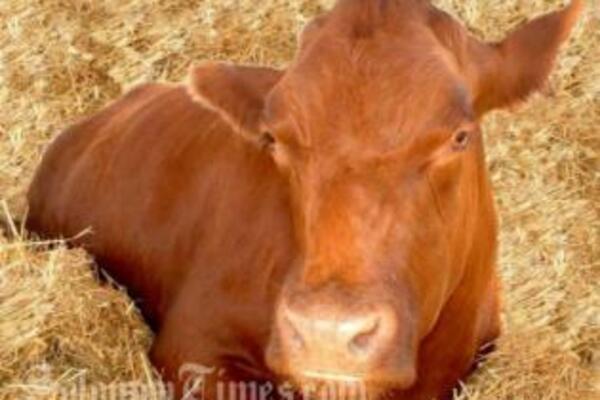 The SBD$10 million was to have been used to revitalize the cattle industry.
Source: STO Archives
Share
Friday, 24 April 2009 09:43 AM

Frustration is growing amongst the public with the missing SBD$10 million dollars earmarked for the revitalization of the cattle industry.

This has not been the first time such an issue has surfaced. Missing money is now all too common, what was once missing thousands has now gone up to millions.

Government is tight-lipped about the whole saga, probably preferring instead to allow the issue to die out into the history books.

Thankfully that has not been the case, the media has been pounding the government with the issue, to the point where there does not seem to be a let up in sight.

The Auditor General's office is acting, at least for now, quite independently and recently boldly announced that a report on how the SBD$10 million dollars was expended has been completed. Acting Auditor General Eric Muir said a draft report has been sent to the Permanent Secretary for the Ministry of Agriculture and Livestock.

Mr Muir told the Solomon Star yesterday that his office is now awaiting the permanent secretary's response to the report.

He said his office would compile a final report and present it to parliament, as soon as they received the PS's response to the questions raised.

The public is waiting anxiously for the report with many saying, "enough is enough." Many are watching and waiting, hoping that people in high places do what is right this time around.