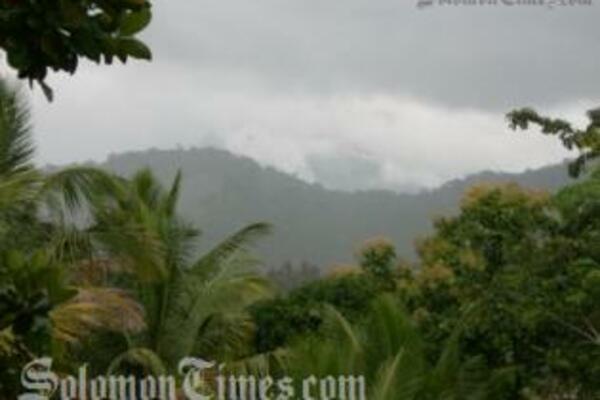 A team from RAMSI had flown to the island by chopper last night but due to bad weather, they were unable to see anything from aerial surveys.
Source: Photo Supplied
Share
Thursday, 09 September 2010 09:08 AM

The Permanent Secretary of the Ministry of Aviation, Jeffery Wickham, says that his Ministry is currently conducting investigations into reports that a light airplane had crashed into the jungles of East Malaita.

Mr Wickham said that eyewitnesses reported late yesterday afternoon that a light plane may have crashed into Leli Island, located near Atoifi and Kwai-Ngongosila, East Malaita. The reports had come from villagers of Ogwau Village.

Mr Wickham told the National Broadcaster, SIBC, that a team from RAMSI had flown to the island by chopper last night but due to bad weather, they were unable to see anything from aerial surveys.

He added that while reports from villagers indicate that an aircraft was sighted, so far there has been no sign of debris and the reported aircraft is still a mystery.

Solomon Airlines was quick to confirm that it is not one of their planes.

Mr Wickham says an Operation Centre has already been established and a team should be sent to investigate the location of the sightings today.