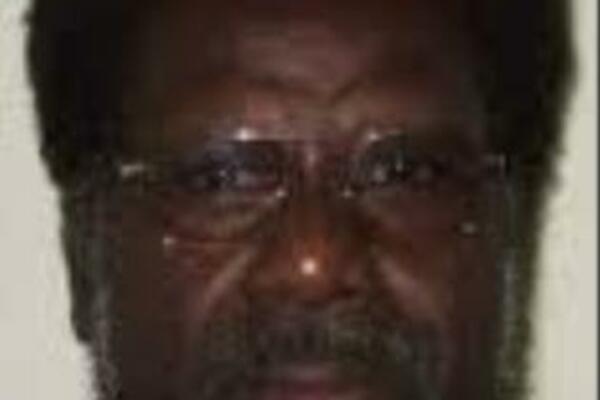 Hon. Snyder Rini are one of the two Ministers that were sacked over the weekend.
Share
Tuesday, 23 October 2012 08:20 AM

Hon. Connelly Sandakabatu now replaces Hon. Snyder Rini as the Minister for Development and Aid Coordination while Hon. Bradley Tovosia has stepped in for Hon. Moffat Fugui as Minister for the Environment.

Backbencher Hon. Chris Laore took up the Ministerial post for Police and National Security and Hon. Stanley Sofu as Minister for Public Service and Hon. David Tome as Minister for Agriculture.

Deputy Prime Minister Manasseh Maelanga has stated that the changes are "a routine reshuffle." However,reports suggest the government is moving to regain solidarity ahead of a no confidence motion.

"The Government is still intact for the planned motion of no Confidence this Friday," said the Deputy Prime Minister.

The reason for the sacking is still unknown, as the announcement was made by the Prime Minister before he flew off to attend the Premier's Conference in Makira Province.