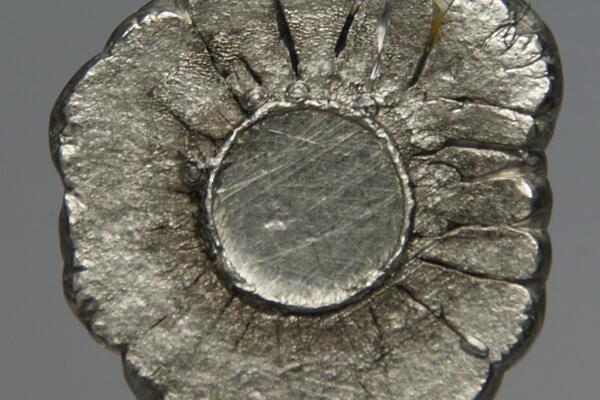 Both companies argue they each have the right to start mining rich veins of nickel bearing ore in Isabel.
Source: Photo supplied
By ABC Pacific correspondent Sean Dorney in Honiara
Share
Friday, 18 October 2013 10:43 AM

A major court case in Solomon Islands is seeking to resolve a long-running dispute between Australian and Japanese companies over nickel rights on Santa Isabel Island.

Japanese company Sumitomo and Australian miner Axiom are appearing at Honiara court house to argue they each have the right approval to start mining rich veins of nickel bearing ore.

Sumitomo began prospecting first, but a deal between landowner groups and Axiom has landed the rights in dispute and in court.

Sumitomo and Axio both claim support of different landowner groups, while another landowning company has also sent its own representation.

Australian judge, John Brown, who has extensive experience in Melanesia, has been brought in to hear the case.

Lawyers say it is exceptionally important to determine issue of land-ownership and processes around starting future mining operations.

The Solomon Islands has one operating gold mine - Gold Ridge in Guadalcanal.

During a visit to Japan, Sumitomo told Solomon Islands Prime Minister Gordon Darcy Lilo the mine on Isabel could be ten times the size of Gold Ridge.

The Solomon Islands Government believes that once this case is resolved the country has a bright mining future.

"We are gearing up in terms of the departments, we are reforming our legislation, we are setting in place a new policy which will allow participation by a wide range of stake-holders [and] equity to be built into our systems," he said.

"We have reforms in the areas of taxation to allow predictability to be judged by potential investors.

"The Environment Act – we are, we are strengthening the implementation and monitoring of the Environmental Act."

The complicated case is expected to continue into next year.