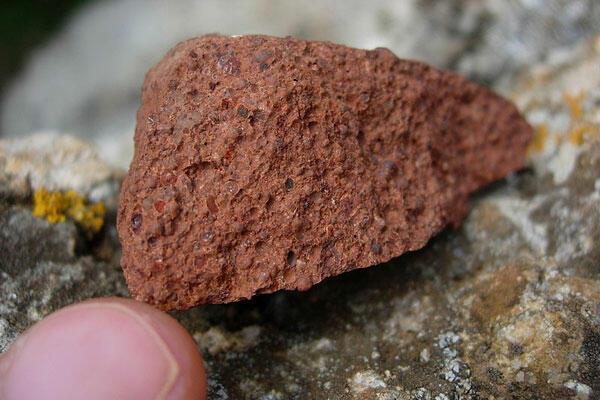 The company reported on Wednesday that it had signed an option agreement to acquire a 50% stake in privately-held Au Capital Mining, which held two prospecting licences in the Solomon Islands.
Source: mining-technology.com
Share
Thursday, 31 March 2016 07:38 AM

The company reported on Wednesday that it had signed an option agreement to acquire a 50% stake in privately-held Au Capital Mining, which held two prospecting licences in the Solomon Islands.

A further 20-million fully paid shares would be issued to Au Capital Mining on either the first commercial bauxite shipment, or within 12 months of completion of the transaction. The Au Capital Mining tenements include the Nendo project and the Choiseul project.

Iron Mountain MD Robert Sebek said the projects provided the company with the opportunity to explore for, and potentially develop a low-cost mining operation in a region beneficially situated close to end-users in Asia.

“Our dealings with the people of Nendo and officials in Honiara have so far been extremely encouraging and initial support for proposed exploration and subsequent mining operations in this region have been overwhelming. The Solomon Islands are ideally located close to Asian markets and potentially offer low-cost development of new discoveries,” Sebek added.

The acquisition was subject to a satisfactory due diligence and the completion of initial exploration activities to ensure that Iron Mountain was satisfied that the Nendo project had the capacity to host a resource of at least eight-million tonnes of bauxite, at greater than 45% alumina and less than 5% total silica.

Iron Mountain Mining Ltd (ASX: IRM) is an Australian mineral explorer evaluating a number of highly prospective iron ore, gold, bauxite and nickel-copper sulphide projects, most of which are in Australia.