Minimum Wage Expected to Increase in 2019 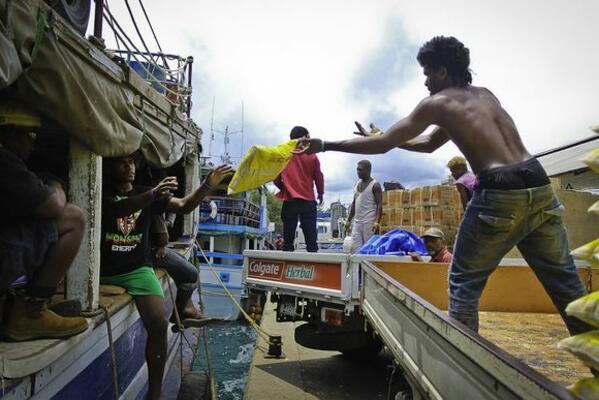 Solomon Islands government has announced an increase in the country’s legal minimum wage from $4 per hour to $8 (US$0.49 – US$0.99) per hour that will come into effect as of next year.

Outgoing and caretaker Minister of Commerce, Industry, Labour and Immigration William Marau announced this on the floor of Parliament earlier this week while contributing to the Sine Die motion.

In his contribution to the motion the Minister said one of his ministry’s development achievement is the legal minimum wage that will see an increase as of next year.

“The legal minimum will increase from $4 to $8 per hour next year,” he said.
He said the draft paper is now with labour Board for further discussions before it would be brought before him for approval in the following weeks.

The ministry of Commerce in 2016 said the setting a new legal minimum wage for the country remains a priority for the Government.

This followed concerns raised by critics who are eager to see government fulfill its promises made to the Public Accounts Committee (PAC) in April 2015.

The ministry had told PAC at that time it was reviewing the current minimum wage with the view of amending it.

Following a number of reviews and consultations government has decided to implement the changes.

The announcement last night was described by some wage earners as the best New Year gift from the Government to local workers to help raise the standard of living.
Once this new minimum wage comes into effect all the workers in the country must be paid according to this minimum rate of pay.

Under the law employers who fail to pay according to the rate may be subject to punishment by Solomon Islands’ government.

Its understood the country’s minimum wage was last changed in May 2008.