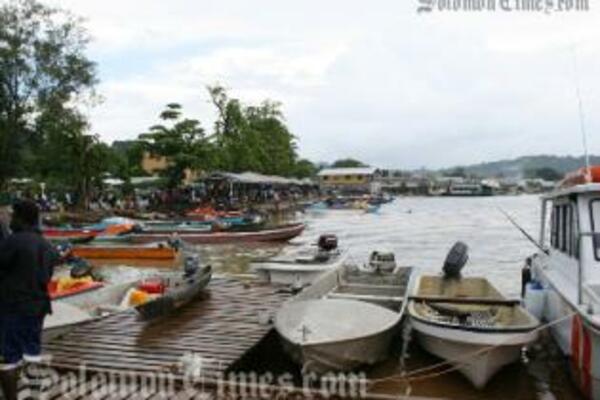 Reports from the Western Province say that there has been minimal damage caused by the recent earthquake.

Reports say that few homes have been affected, although damages were quite minimal. The National Disaster Management Office, NDMO, say that an exact assessment could not be made until ground parties from the NDMO arrive later this afternoon.

The NDMO also reported that a very small tsunami, at least just a few centre meters, was generated by the earthquake, but it was too small to cause significant damage.

A patrol boat carrying water, food and tarpaulins was dispatched from the capital Honiara for the worst affected areas of Rendova Island and Marovo Lagoon about 300 kilometres, the NDMO reports.

Reports say that residents in Gizo took to the hills as soon as the earthquake struck. In Honiara, some offices and businesses along the shorelines were temporarily evacuated as a precautionary measure.

The US Geological Survey said the quake struck about 103 kilometres from the island town of Gizo, the Solomons second largest Provincial center, early Monday and was measured at a depth of about 30 kilometres. Rendova and Marovo are both near Gizo.