Millions Received for 2012 Festival of Arts 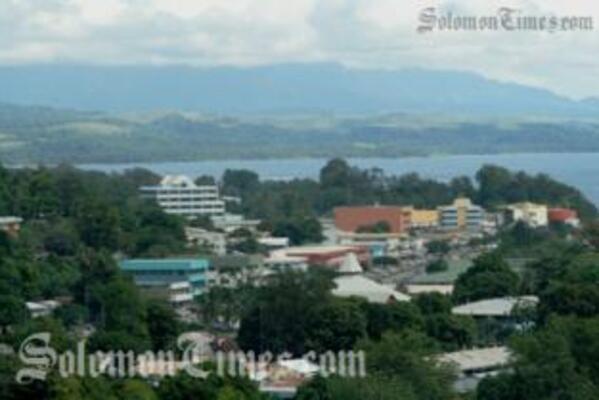 The National Government has allocated a total of SB$39.5 million this year for preparations toward hosting the 11th Festival of Pacific Arts in Solomon Islands in July next year.

The approval was made earlier this month by the Ministry of National Planning and Aid Coordination (MNPAC).

Out from the total allocation of SB$39.5 million, the Republic of China (ROC) has injected $13.3 million and the remaining SB$26.2 million is direct funding from the National Government.

The money will be used to carry out preparatory work on much needed facilities including the proposed Festival Village at the Panatina Grounds, Performance Venues around Honiara, upgrading accommodation facilities at SICHE and KGVI, improvement to public amenities in and around Honiara and other activities required for the Festival.

The magnitude of the festival requires more than SB$100 million to enable its successful hosting.

The National Organising Committee is hoping to obtain extra direct funding for 2011 from the National Government in the upcoming Supplementary Budget.

It is expected that more 3000 artists and cultural practitioners from 27 Pacific Countries will converge into Honiara to showcase their arts and cultures.

The Festival is recognized as a major international cultural event, and is the largest gathering in which Pacific peoples unite to gain respect for and appreciation of one another within the context of the changing Pacific.
Hosting the Festival is a major cultural, technical and economic challenge, requiring broad community participation and cooperation.

The Festival also provides tremendous opportunities for social and cultural interchange and for the exposure of local products, and can help to enhance tourism within the host country.