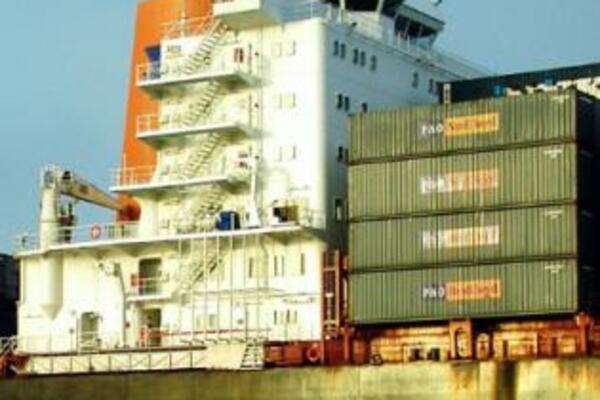 The document also shows that in September, the Minister of Finance granted a total of 162 remissions to various companies, organizations and individuals.
Source: Photo Supplied
Share
Wednesday, 27 October 2010 08:10 AM

Solomon Islands has lost close to SBD$10.5 million dollars in revenue through exemptions and remissions in September this year.

According to a documents obtained by SIBC, major companies in Solomon Islands that were given exemption or remission included Gold Ridge, Solomon Tobacco, Tongs Corporation, Solomon Sheet Steel, PDL Toll and others.

Insiders say that this is not necessarily a bad thing. "Usually what is often considered is the overall contribution these companies make to the country, in terms of tax and employment so those factors are considered when granting exemption or remission."

The document also shows that in September, the Minister of Finance granted a total of 162 remissions to various companies, organizations and individuals.

Insiders say some of these applicants are not genuine. "Some of the applicants are not true they use false names to be granted remission from the Finance minister." "We are sometimes not in a position to fully investigate each and every applicant, so some take advantage of this weakness."

Meanwhile, the sources say they would like amendments made to the laws governing the way remissions and exemptions are made.