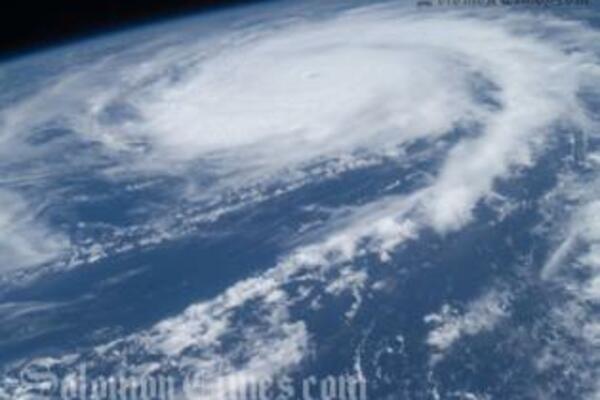 Director of Meteorology, David Hiriasia, says the low pressure systems are situated north of Vanuatu, close to the Vanikoro Islands of Temotu Province, while the second one is situated close to American Samoa.

Mr Hiriasia however says his office is monitoring the low system close to Vanikoro because the other is far away from the Solomon Islands.

He says the system near Vanikoro is expected to move southwest towards Rennell and Bellona Province with prediction of rough seas and strong winds.

Mr Hiriasia says the Met Service along with the National Disaster Management Office will continue to issue advises when the need arises.