Max-A-Million to Perform this Friday 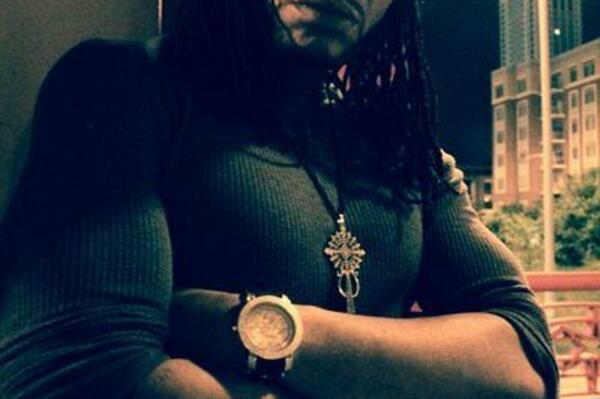 Max-A-Million is an American musical group that consisted of singers A'Lisa B., Duran Estevez, and Tommye, active from 1994 to 1998.

They released one album which contained four singles, three of which charted on the US Billboard Hot 100, including a cover of Marvin Gaye's Sexual Healing.

Local bands to feature during the night will be YouTube sensation Rosie Delmah and Jahboy with Max-A-Million taking on the stage from 10.30pm onwards.

Rebelle Inc thanks Szetu for being the main sponsor of the show and other co-sponsors like, Cowboys Grill Bar and Restaurant, SIBC, King Solomon Hotel, Millicent Designs, Paoa FM and ZFM.