MASI Call on Police to Respect Work of Journalists 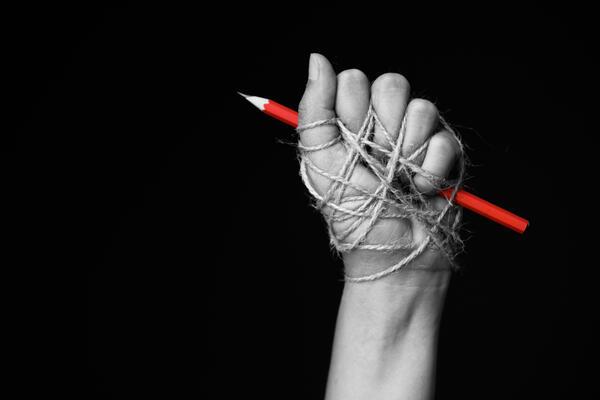 She says members of the Press are not the enemy and should not be treated as such either. She says journalists are doing their jobs just like any other profession.
Source: QB
Share
Friday, 22 April 2022 10:01 AM

The Media Association of Solomon Islands (MASI) is calling on the Police to respect journalists and members of the Press when carrying out their work in a public space.

MASI President, Ms. Georgina Kekea says Solomon Islands is a democratic country and as such, freedom of the press is guaranteed by article 12 of the Constitution. She says the Prime Minister is a public figure and this incident occurred when he was carrying out his duty as a parliamentarian and Prime Minister of his country.

She says MASI was quite surprised to hear of this incident and hoped that it was just a mistake on the police part.

“If the Press are not allowed to carry out their duties without fear or intimidation, then we are doomed as a democratic country. There are different roles that each of us play in society and the Police must respect this. Had the incident occurred at the Prime Minister’s private residence, then it should be a concern for his Close Personal Protection team. However, this incident occurred just in the parliament precinct where he was on his way to carry out a national duty. This should not be an issue at all”, the MASI President said.

She says members of the Press are not the enemy and should not be treated as such either. She says journalists are doing their jobs just like any other profession.

“Our job is to gather information through interviews, filming and of course we write news pieces and present them to the public. I know there are instances where a few articles published by the Press are deemed irresponsible. This however should not be the reason to restrict journalists or members of the press from doing their job. If the police or the government is concerned about such articles being a threat to national security, they should work on improving or developing effective communication strategies or better still sue editors or publishers for irresponsible undue publication or defamation".

Ms. Kekea says the action by the Police is uncalled for and shows a lack of understanding on the work of journalists and the role of the media.

She encourages the Police to continue with their good work in maintaining peace, security, law and order and not to pounce on journalists doing their work in a peaceful manner.