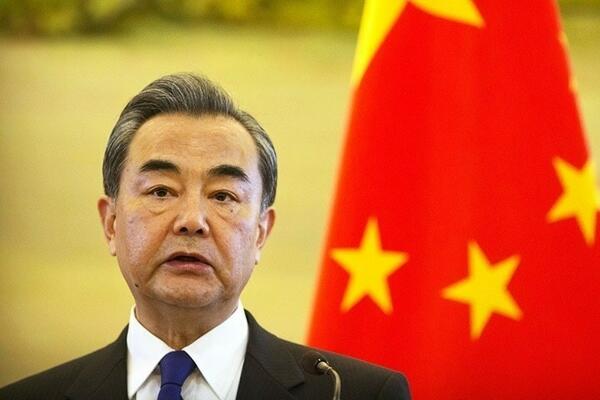 Solomon Islands Prime Minister Manasseh Sogavare said the Wang's one-day visit at the head of a nearly 20-strong delegation would be a "milestone" in the two countries' relationship. MASI says it will be boycotting the media event where Wang will be addressing a selected group of local media outlets.
Source: Dawn
Share
Thursday, 26 May 2022 08:53 AM

Media Association of Solomon Islands (MASI) has issued a boycott notice to its members for the PRC Press Event scheduled for Thursday.

MASI President, Georgina Kekea says MASI is disappointed that media is only allowed limited access for the visit.

Ms Kekea said Solomon Islands is a democratic country and when media freedom is dictated on someone else’s terms, it then impedes on our democratic principles.

“The Chinese delegation's visit is an important and historical one for our country and our members plays an important role in making sure it provides the right information and awareness on the importance of the visit to our people,” she said.

Ms. Kekea said journalists should be given the opportunity to ask questions on behalf of the people.

“How ridiculous is that? If we want to interview our Foreign Affairs Minister, we can just do it without the event. What is the whole purpose of hosting such an event for the Press when they are only allowed one question and directed to their Foreign Minister only?”

Ms Kekea said even the discriminatory manner in which journalists are selected to cover the event does not bode well with the Association.

“MASI thrives on professional journalism and sees no reason for journalists to be discriminated against based on who they represent. Giving credentials to selected journalists is a sign of favouritism. Journalists should be allowed to do their job without fear or favour”.

She said the reason given that the arrangements were done that way because of COVID protocols ‘is an excuse’.

“We have community transmission, people are crowded in buses, shops, markets, banks and so forth so this is a very lame excuse,” she said.

She said Press Freedom is enshrined as a fundamental element in our country’s constitution.

“Same as the Prime Minister has defended democracy in parliament after the November riots, MASI is also defending democracy in this space.” Ms Kekea said

She adds the boycott is not to disrespect the government or its bilateral partners in anyway, but to showcase the media’s disagreement in this matter.