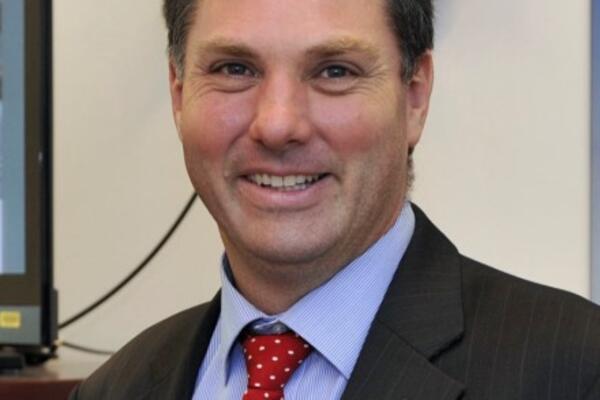 In presenting the award Sir Frank Kabui said the “government and the people of Solomon Islands recognise your service to our nation by devotion to duty marked by exceptional ability, merit and exemplary conduct.”

Mr Marles has visited Solomon Islands several times in his former role as Parliamentary Secretary for Pacific Island Affairs. Upon receiving the award he said, “I am deeply humbled by the award – it is a great honour”.

Mr Marles said he accepted the award “on behalf of all the Australians, including the service men and women and public servants, who over the last decade have worked so hard to support our friends in Solomon Islands and have seen it become a country which provides leadership in the Pacific.”