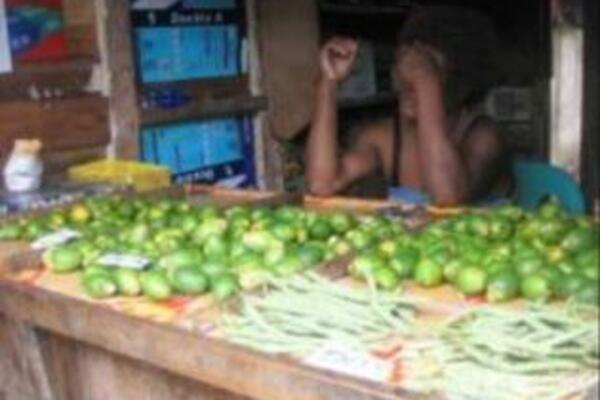 Market Vendors have been given extra days to vacate their location.
Source: STO archives
Share
Friday, 23 October 2009 09:13 AM

The Honiara City Council has made the decision to extend its notice to the betel nut market vendors around White River and Rove Market areas for an extra seven days.

He added that stalls that businesses entertained in these stalls are unlawful, reasons for its automatic removal.

The White River and Rove markets have the remaining weekend to dismantle their stalls.

Mr Kola says they have been approaching market vendors of the operation and have received positive replies. Market vendors understood that they had to vacate the area or face prosecution.

The Acting Police Commissioner also stated that those selling knives, spoons and watches along the street without a license will also face prosecution.