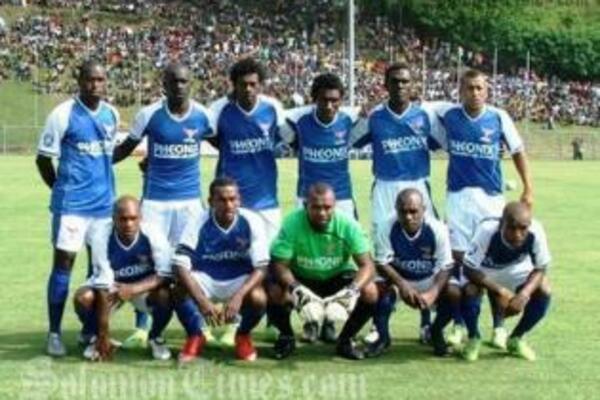 The match is scheduled for 14th March 2010. Marist FC, in 2009 season, lost all its games and has to win the remaining three to look good on the ladder.

In their build up for the remaining matches, the team's coach, Patrick Miniti, has included Solomon Islands national mid-fielder, George Lui, to be part of the team. So far, trainings have shown positive improvements with the new set-up.

Their training at the Solomon Islands Football Federation (SIFF) National Academy has shown results that gives hope for the team to move forward.