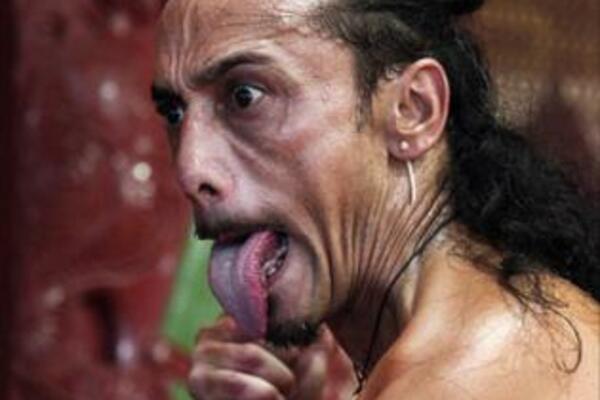 The 11th Pacific Arts Festival hosted here in the Solomon Islands will soon welcome its first contingent with the arrival of a 120 strong artist and delegation from New Zealand.

The delegation will meet for the first time at Hoani Waititi Marae in Auckland, the day before leaving for Solomon Islands. The New Zealand Ministry of Defence will transport the group on an RNZAF Boeing 757 on the morning of Monday 25 June, and return them to New Zealand on 14 July.

Made-up of Maori and New Zealand-based Pasifika artists the delegation will represent Aotearoa at what is considered the premier arts and culture event for the Pacific region.

Invitations to the festival were made to indigenous peoples of the Pacific, and Maori have extended their invitation to New Zealand-based Pacific artists. The Festival of Pacific Arts runs from 1 - 13 July. Te Waka Toi, the Maori Arts Board of Creative New Zealand, is responsible for Aotearoa's representation for this Government-to-Government invitation.

Te Arikinui will lead the delegation as the senior representative of the indigenous people. Minister of Maori Affairs Hon Dr Pita Sharples will also join the delegation and attend the festival's opening ceremony, which includes a dawn welcome, a parade of nations and national gift exchange ceremony. Minister Sharples will also speak at New Zealand Night when international guests are invited to enjoy and learn about Aotearoa art, people, food and culture.

Aotearoa has been part of the festival since it began in 1972 as the South Pacific Arts Festival. The delegation says it is a special honour to be a part of this year's 40th anniversary celebrations.