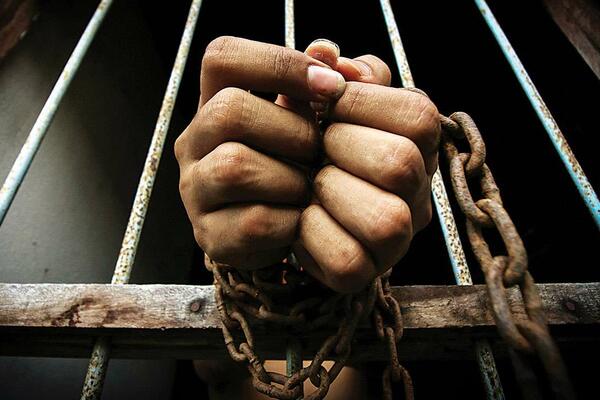 Officers of the Royal Solomon Islands Police Force (RSIPF) at the Fraud Unit within the National Criminal Investigation Department (NCID) at the Rove Police Headquarters have arrested and charged a male person for allegation of false pretense on 2 July 2021.

An initial report on the matter say the suspect was pretending to be a Member of Parliament and the owner of a company and he obtained nearly SBD$100k from a Malaysian businessperson with intent to defraud between 11 and 14 November 2020.

Acting Director NCID Superintendent Michael Bole says, “The matter was reported and the suspect was arrested and placed in police custody at Central Police Station sometime on December 2020. The accused was charged with false pretense and bailed to appear before the court.”

Director Bole says, “The suspect failed to appear in court on several court dates and escaped to his home village in Malaita Province. The suspect was re-arrested on 2 July 2021 with the help of Auki police officers and escorted to Honiara whom was placed in Central Police Station watch house.”

Mr Bole says, “The accused was charged with the offence of false pretense contrary to section 308 (a) of the penal code. He was remanded at the Correctional Services of Solomon Islands (CSII) Rove to appear at the Honiara Central Magistrates’ Court on 16 July 2021.”

“I call on the general public to report any similar incident that may happen in the future to police. I also want to thank my officers for their hard work to have the accused arrested and charged,” says Director Bole.