Man Arrested for Death of Grandfather 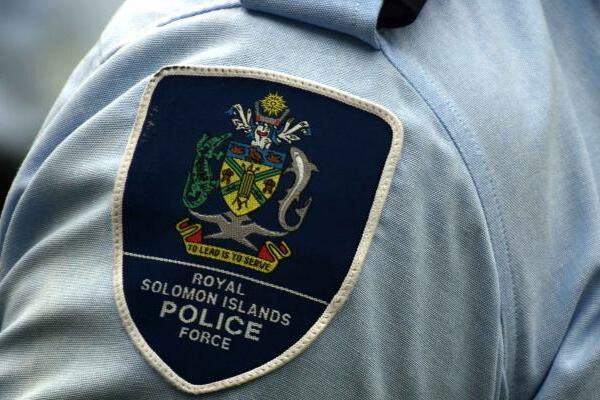 Officers of the Royal Solomon Islands Police Force (RSIPF) in Malaita Province have arrested an adult man following the death of his grandfather at Komumakai Village close to Wairokai Village in West Are’are on 11 October 2019.

It is alleged that the man allegedly attacked the deceased with an iron bar on the back of his neck and cheek. This incident allegedly happened on 10 October 2019.

Provincial Police Commander (PPC) of Malaita Province, Superintendent Solomon Sisimia says, “Police is yet to establish the motive for the attack on the 94-year-old man but according to relatives the accused man is believed to be psychologically affected.”

“We are treating this matter very seriously. The cause of the death of the elderly man must be thoroughly investigated by police to establish the circumstances that led to his killing.”

“The accused man is in police custody. He will be processed to appear before the court for a remand application,” says PPC Sisimia.

“He adds: “I would like to extend my condolences to the relatives of the deceased as they mourn the passing away of their relative.”

Police calls on any one at Komumakai Village who may have witnessed this tragic incident to conduct Auki Police Station on phone 40132 or 40070.