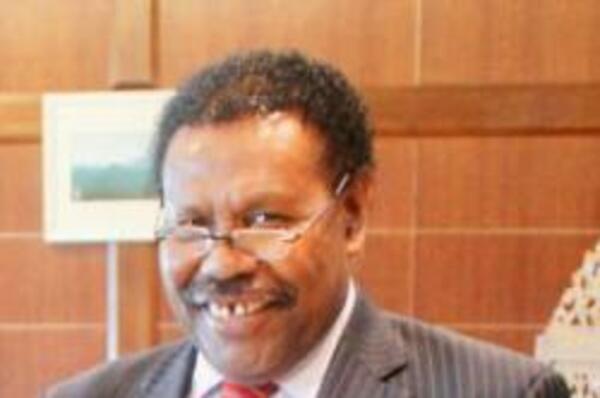 The decision to close the Mission comes as the current High Commissioner, Mr. Victor Ngele’s contract comes to an end.
Share
Friday, 29 March 2019 08:01 AM

The Solomon Islands Government is closing down the country’s High Commission in Kuala Lumpur, Malaysia, just five years after it opened the mission in 2013.

The decision comes as High Commissioner Victor Ngele’s contract comes to an end.

“…yes, the office is closing down,” one senior official from the Ministry of Foreign Affairs and Trade confirmed to the Solomon Star.

“Two of our officers are now in Kuala Lumpur to finalise the closure,” the official added.

The decision, the official explained, was based on the fact that the Kuala Lumpur office has not met government expectations.

The Gordon Darcy Lilo government of 2013 opened the office as part of its “Look North” policy.

Kuala Lumpur was chosen as the “most appropriate choice” given its strategic location as a regional hub as well as its importance and potential to Solomon Islands in the areas of trade, investment, tourism and agriculture cooperation in Oil Palm development.

The Foreign Affairs official said cabinet made the decision to close down the office just before the last parliament dissolved in December 2018.

“In fact the decision came after a review of the status of all our overseas missions last year,” the official said.

“So it’s part of our foreign policy review and has nothing to do with politics as some may think.

“The review was necessary to ascertain how better our overseas missions were performing and whether they are meeting our foreign relations expectations,” he added.

With the closer of Kuala Lumpur, the country is left with 11 overseas missions.

The official said the Government is considering opening a consulate in Brisbane, Australia. The official further explained the ministry will continue to further assess the performance of the country’s overseas mission.