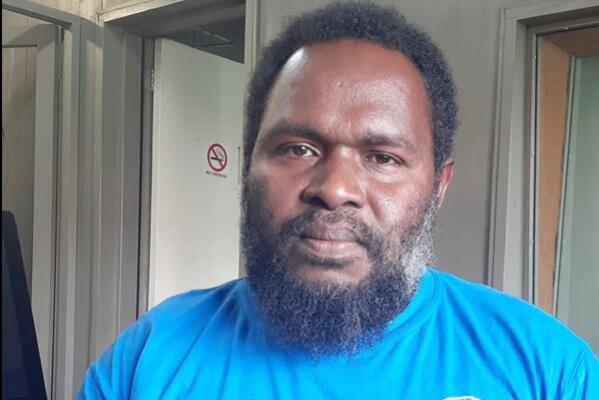 “We no longer have trust and confidence in Premier Daniel Suidani as leader of the Malaita Provincial Government."
Source: SIBC
By Samson Sade
Share
Monday, 20 September 2021 09:02 AM

The non-executive group that is aiming to topple Daniel Suidani’s MARA government says their stance on China will not change should they form government.

The non-executive group’s spokesman, Mr. Elijah Asilaua, told the national broadcaster, SIBC, that Malaita’s stance on the diplomatic switch by the Solomon Islands Government from Taiwan to China, will be maintained.

“This is to do with consultations with the people of Malaita,” Mr Asilaua said.

Asilaua is confident that his group has the numbers to form a new government. He says out of the 33 Malaita MPAs, the non-executive group currently has 22 MPAs and Suidani is left with 11 on his side, this followed the resignation of 9 of his ministers last week.

“We no longer have trust and confidence in Premier Daniel Suidani as leader of the Malaita Provincial Government.

“During his two years in office, he never consulted his executive in most of the decisions made, he also hijacked the MPG political powers and administrative powers,” Mr. Asilaua claims.

Premier Suidani had earlier defeated a motion of no confidence brought against his government in October last year.

Premier Suidani has been one of the most vocal critics of the Sogavare-led government when it decided to switch recognition to China, after over three decades of diplomatic relations with Taiwan.

Premier Suidani had just returned from Taiwan after President Tsai extended an invitation in the name of the people of Taiwan to receive medical treatment.