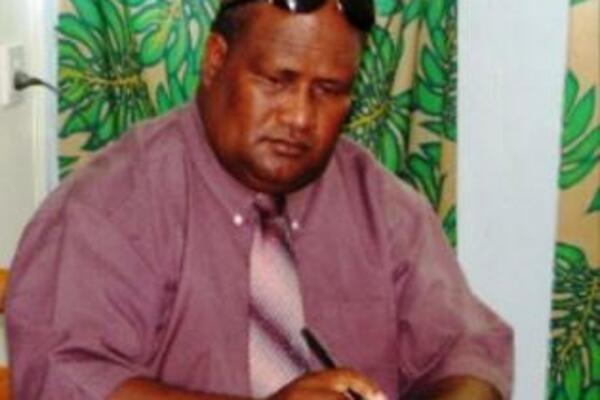 Honorary Consul of the State of Israel in Solomon Islands, Leliana Firisua.
Share
Friday, 26 February 2010 10:07 AM

The Malaita provincial government is seeking help from the Israeli government to support the province's development plan.

The Province's Deputy Provincial Secretary Robert Dolaiasi Kaua on Tuesday held discussions with Israel's Deputy Ambassador and head of the Pacific Department of the Ministry of Foreign Affairs Gili Sharir, in Tel Aviv on the matter.

Mr Firisua says the meeting is part of the concluding discussions by Malaita province and the Israeli government on the provision of a technical assistance to support the province.

He says the Malaita provincial government led by Premier Richard Na'amo Irosaea had held initial talks with the Israeli government since 2008 in Honiara and in Jerusalem last year.

Mr Firisua says the aim of the technical assistance is to create a robust provincial economy that would create an environment to re-attract its population living outside of the province and throughout the country.