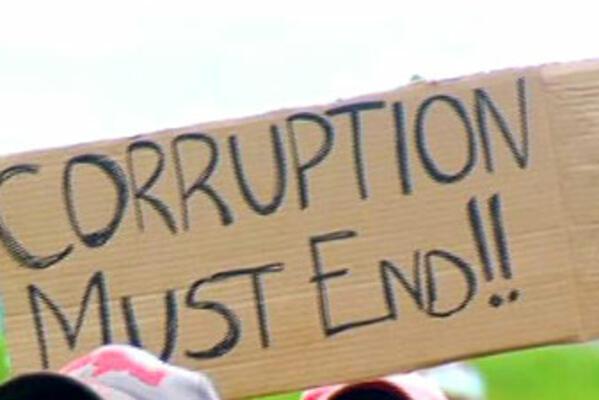 The Task Force Janus operation is between the Royal Solomon Islands Police Force (RSIPF) and the Ministry of Finance and Treasury.
Source: Photo supplied
Share
Tuesday, 25 October 2016 09:08 AM

Police have arrested and charged a senior government official with several counts of Official Corruption.

A Police media statement says the arrest was made under the Task Force Janus operation between the Royal Solomon Islands Police Force (RSIPF) and the Ministry of Finance and Treasury.

It says last week the RSIPF and the Finance Ministry executed search warrants at the residential address of a senior public official and at his government office.

The warrants are a result of joint investigations into irregularities concerning the individual and his involvement in a number of tenders.

It adds the value of the tenders subjected to the Task Force investigation now exceeds SBD$800,000 dollars.

The matter has been referred to the office of the Director of Public Prosecutions.

An individual familiar with the investigations says that collusion between government officials and business houses has been “known but nothing has been done.”

“This is the beginning of a series of investigations involving senior officers and private businesses. We are confident that we will be able to uncover and break this web of corrupt dealings, something that has gone on for far too long.”