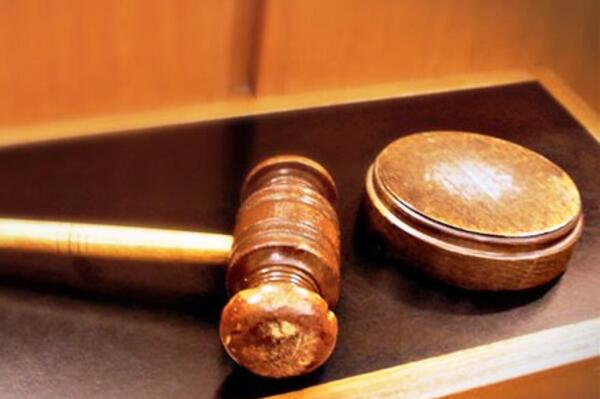 Chief Magistrate Maina says they have been unsuccessful in the efforts to recruit new Magistrates because of the poor salary and working conditions.
Source: Photo supplied
Share
Thursday, 17 October 2013 11:57 AM

The Magistrates' Court is facing an acute shortage of judges, raising serious concerns particularly with the growing backlog of cases.

Chief Magistrate Leonard Maina raised the issue this morning in court, stating that a number of criminal cases listed for trial and pre-trial had to be adjourned simply “because there were no judges.”

Chief Magistrate Maina said the whole country has seven magistrates, when “what we need is a minimum of at least 16 Magistrates to adequately service the nation.”

He said there are only four magistrates at the Central Magistrate Court in Honiara looking after four provinces - Guadalcanal, Isabel, Rennell Bellona and the Central Islands.

He said local Magistrates have resigned or moved to other sectors due to poor salary and working conditions.

Chief Magistrate Maina says they have been unsuccessful in the efforts to recruit new Magistrates because of the poor salary and working conditions.

He said the Government must step in and address the issue.

Meanwhile, the Justice and Legal Affairs Permanent Secretary Fred Me'esa says he is aware of the shortage of Magistrates in the country as it is an ongoing situation and one the Ministry has been trying to address for some time.

Responding to Chief Magistrate Leonard Maina's concern, Mr Me’esa says they will hold a meeting tomorrow with members of the judiciary to see what immediate actions they can take.

He also admits the terms and conditions of Magistrates are not attractive and this has prevented qualified people from taking up the judicial post.