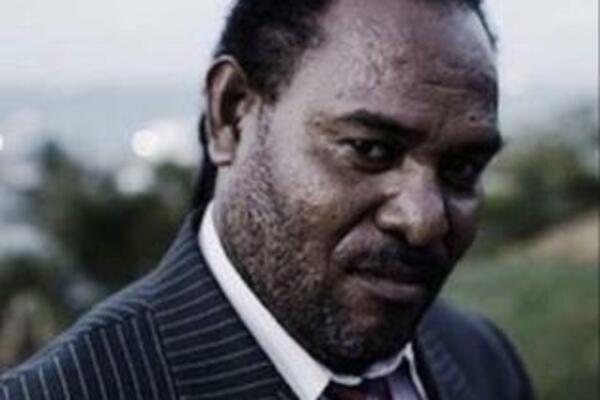 Charles Ashley of ANA Legal Services has revealed that he, on behalf of his high profile client Jimmy Lusibaea, is suing the Director of the Public Prosecutions, DPP, in a separate civil case.

Mr Ashley says that he is suing the DPP on the grounds that Lusibaea's whole case - from the laying of charges, prosecution and conviction - is a breach of the Amnesty Act Provisions and the Constitution Amendment in 2001.

Last week he applied for Lusibaea's release while waiting for the case to come before the High Court but was refused in a decision handed down Thursday this week.

Mr Ashley says that under Section 91(4) of the Constitution Amendment in 2001, amnesty or immunity from prosecution is granted to a person for criminal acts done before 15 October 2000.

Mr Ashley says that the former North Malaita MP committed the criminal acts in September 2000, thus were within the Amnesty period.

He was convicted to two years nine months imprisonment in November this year for unlawfully wounding a person and assaulting a police officer on the execution of his duty at the National Referral Hospital.