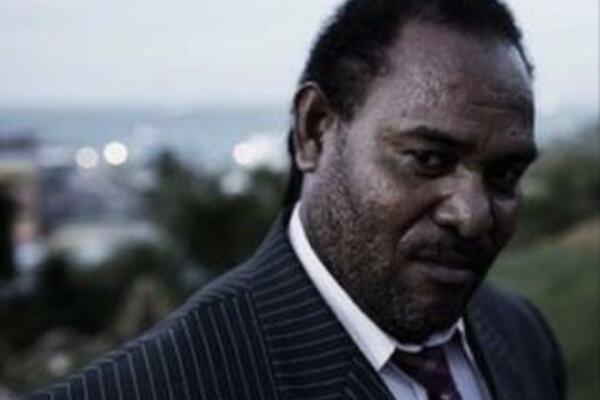 Acting Leader of the Opposition, Mathew Wale, said that they have reasons to believe that the Head of the Correctional Services was under "undue pressure to recommend to the parole board the early release of Mr Lusibaea."

Mr Wale went on to say that the people of the Solomon Islands "need to know what the basis of this decision is." Mr Wale added that this decision bears serious consequences to the justice and legal systems of the country.

However, according to the Special Secretary to the Prime Minister, Andrew Muaki, the North Malaita MP was released on approval of the Correctional Services Parole Board.

"Mr Lusibaea had only used enacted laws of the country to ensure his early release from prison," said Mr Muaki.

Mr Muaki said that there was no special treatment for Mr Lusibaea as the same legal avenue is available to other accused criminal offenders, should they wish to use it.

The North Malaita MP was sentenced to two years and nine months in November last year following his guilty plea to charges of unlawfully wounding a person and assaulting a police officer who was on duty - crimes he had committed in 2001 while commanding the now defunct Malaita Eagles Force.

SIBC News understands that the high court had refused Mr Lusibaea's bail application following his sentencing but had allowed for an appeal against his jail term.

The appeal is yet to appear before the High Court.