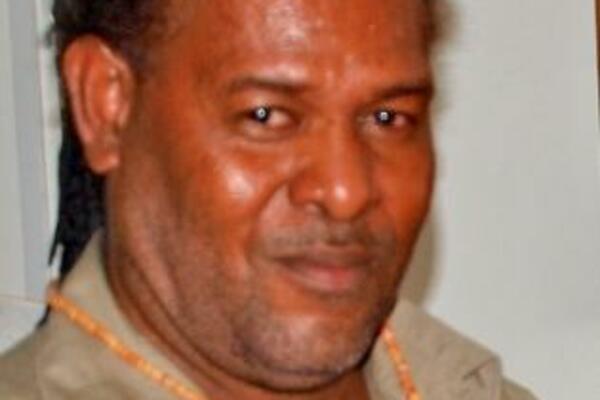 Fisheries Minister and Member of Parliament for North Malaita, Jimmy Lusibaea has been remanded in police custody after pleading guilty to unlawfully wounding a person and assaulting a police officer.

During his High Court trial yesterday morning, the North Malaita MP pleaded guilty to unlawfully wounding a Robert Solo and assaulting police Officer Sam Manakeha at the National Referral Hospital on the 1st of September 2000.

Mr. Lusibaea, who initially pleaded not guilty to the charges, made his guilty plea only after the Crown's second witness Officer Manakeha gave evidence in Court. Manakeha told the High Court that he was on duty at the National Referral Hospital during the early hours of the 1st of September in 2000 when Lusibaea, accompanied by his co-accused Patterson Saeni and a group of men came to the hospital carrying guns and pistols looking for a Robert Solo.

Solo had reportedly been involved in a shoot out between members of the Malaita Eagle Force (MEF) at the Heron's Nightclub that night. Three militants of the MEF had been shot during the shoot out and were admitted at the hospital.

Solo was later severely beaten up by MEF militants and was also admitted at the National Referral Hospital that same night. Officer Manakeha said he had escorted Lusibaea and his group to the x-ray area of the hospital where Solo was lying in a hospital bed. He testified that Lusibaea then shot Solo at close range in the kne with a pistol.

On charges of assaulting a police officer, evidence of the crown says Lusibaea had also hit Officer Manakeha during the incident.

High Court Judge David Cameron ordered that Lusibaea be remanded in custody until his next appearance on the 24th of November next week.