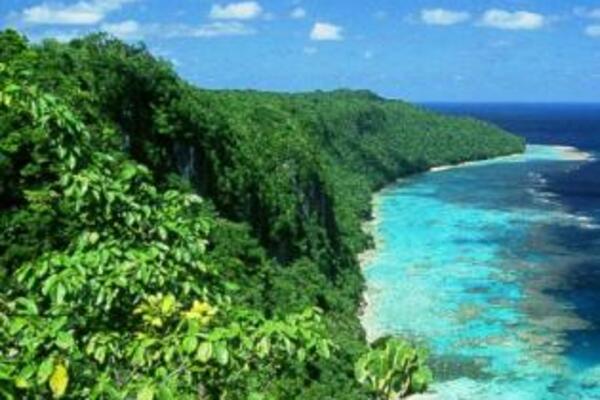 Villagers and environmentalists have expressed concern over reports a second company is planning on establishing a logging operation on Rennell Island in Solomon Islands.

A High Court challenge against one logging company, which began operations in Rennell in 2008, is due to be heard in High Court next month.

He says he thinks many will be pressured into giving their consent.

"Looking at the situation now...it's really difficult for them to look to other means on how to make money," he said.

Most logging in the Solomon Islands occurs on customary land, which means operators must get the approval of landowners first.

Once that approval is secured, a logging agreement is signed and the company can apply to the Commissioner for Forests for a logging license.

It must also carry out an environmental impact assessment to get development consent from the Director of Environment and Conservation.

But, Stephanie Price from the Public Solicitor's Office in Honiara has been giving legal advice on the Rennell Island case, and says the system is frequently abused by logging companies.

"Many companies do not observe the protocols under the environment act or the forest act," she said.

"In some instances, where a logging company enters into an agreement with customary landowners, the landowners who purport to sign the agreement on behalf of the tribe do not in fact speak for the entire tribe.

"So you have instances where logging is occurring on land and all of the customary owners for that land don't consent to the logging."

Christopher Bone, Director of Oceanswatch Solomon Islands says he has evidence that islanders have been approached by another logging company.

He says they don't realise how devastating another operation could be.

"The people of Rennell absolutely rely on their rainforest and agriculture - without that there would be nothing really for them." he said.

"Rennell is in the hurricane belt, so [it] often gets hurricanes. The hurricanes already cause significant problems there, but without the surrounding forest to give shelter to the forests and shelter to the gardens, there's going to be huge amounts of damage there."