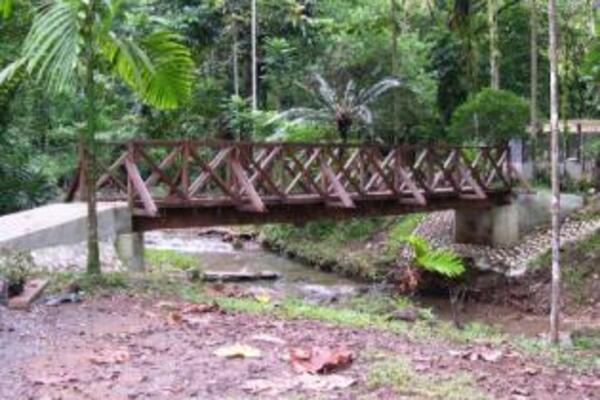 The TV exposure on the Botanical Garden Sex Trade featured two teenage girls saying they earn up to 200 dollars a night each from prostitution.
Source: Photo Supplied
Share
Thursday, 20 May 2010 09:51 AM

Following recent exposure on local television One News, a group of young girls residing at the Botanical Gardens in Honiara have disbanded and relocated - some to an empty land area located on a stony hill next to the Gardens.

The girls, all teenagers, come from different parts of the country.

Most of them claim to be runaways from broken or abusive families and some are high school and even primary school drop outs.

Living under flimsy shelters made of tattered plastic tarpaulins tied to small trees and using torn cardboard box papers as mats or bedding, up to seven young girls allegedly involved as sex workers have made homes for themselves in the area.

Three young men, two of whom are said to be their 'leaders', are also sharing space with the girls.

The girls ply their trade during the night along the street of Point Cruz and return to the hill-top in the morning to rest.

The TV exposure on the Botanical Garden Sex Trade featured two teenage girls saying they earn up to 200 dollars a night each from prostitution.

Meanwhile, a faith-based group of women have started a ministry for the girls to encourage them to look beyond the trade for their survival.

A spokesperson for the group says they are bound by trust and confidentiality issues with the young sex workers and will not talk to the media about their work with them.

SIBC News understands the women's group has been visiting the girls at their living place on a weekly basis for the past three weeks.