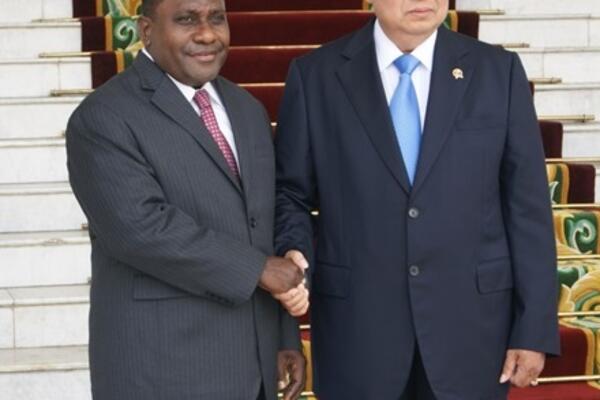 Presidential spokesman for foreign affairs, Teuku Faizasyah, said the three-day visit, is which is expected to strengthen the bilateral partnership between the two countries, would be the first for the Prime Minister.

“As a country that has a vast Pacific sea border, it is important for Indonesia to enhance bilateral ties or regional partnership with countries in the Pacific region,” the spokesman said as quoted by kontan.co.id on Monday.

He added that the total trade volume between the countries was US$15.88 million in 2012 with $9.1 million surplus for Indonesia, trade between the two countries increased by around 17 percent per year over the last five years.

The two leaders will cover the enhancement of the bilateral economic partnership and capacity building programs. Teuku added that the leaders would also share views on the current development of Southeast Asia and Pacific regions.