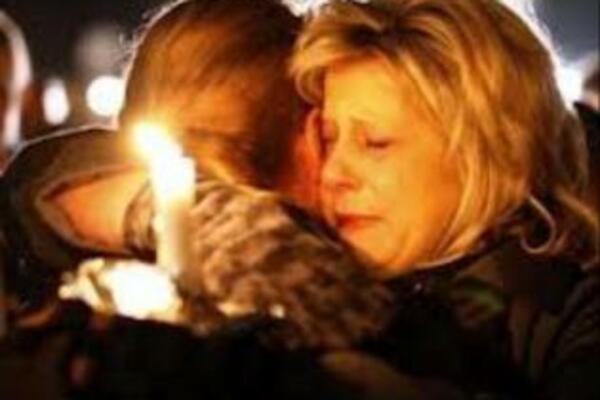 Candlelight vigils have been held throughout the United States following the massacre of 20 children and 6 adults.
Source: viasat1.com.gh
Share
Monday, 17 December 2012 11:07 AM

Solomon Islands Prime Minister, Hon. Gordon Darcy Lilo on behalf of the Government and the people of Solomon Islands has expressed sincere condolences to the President of the United States of America, Barak Obama, following the Connecticut Massacre over the weekend.

Mr. Lilo says the images that beamed around the world via television are very painful for any humanbeing to see.

He joins global leaders in condemning the evil actions of the individual who has mercilessly took away the lives of so many innocent people, especially the harmless children.

In a letter to President Obama, Mr Lilo says his Government and the people of Solomon Islands join the citizens of the United States of America in solidarity in expressing sincere condolences to the families of those killed by the gunman.

Mr. Lilo says such a senseless act which robbed the lives of so many young people is incomprehensible and he is shocked and deeply saddened over this act of appalling violence.

He assured the President Obama of Solomon Islands' prayers and support during this very difficult time for the United States.