Lilo Plans to Remove Exemption Given to Bemobile 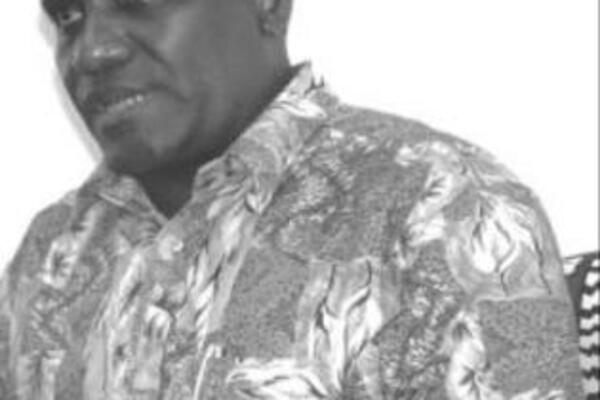 The Minister of Finance and Treasury, Gordon Darcy Lilo, stated in an interview yesterday that he plans to remove duty exemptions granted to Bemobile by the previous government.

"It is not right, part of the reason why Bemobile was granted its license was because it did not ask for favorable tax breaks or exemptions in its application, which I understand Digicel did," Lilo explained.

"Less than three months after the government granted their license, Bemobile approached the government for favorable tax breaks, in which the acting Minister than, Mathew Wale, granted, against the advice given to him by the committee responsible for tax exemptions."

The Finance Minister also refuted media reports that said the government granted close to 162 exemptions in September of this year.

"The truth of the matter is there was only 12 duty exemptions granted in September, totaling close to SBD$3 million in tax revenue foregone to the State."

Mr Lilo also explained that it would be misleading to say that the Finance Minister has the power to grant exemptions as he sees fit.

Mr. Lilo said that there is a committee established that looks at applications for exemption based on its merits and established guidelines.

"So the Minister acts on the advice of the committee, it is not an exclusive responsibility."