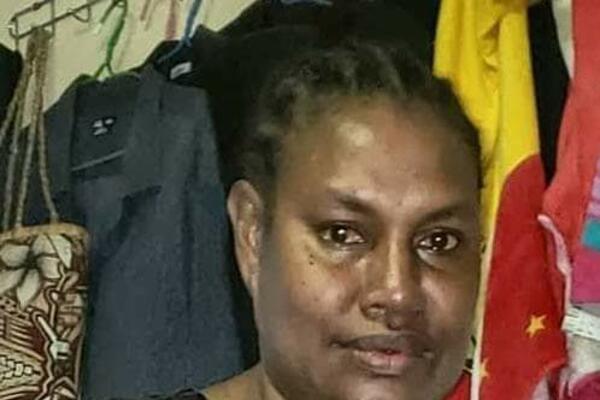 Final results as declared by the returning officer are as follows;

The seat became vacant following the death of late Maefai in July after his election in April.

Mrs Maefae who comes from Ngongosila Island in East Malaita, was a former worker at Solomon Star before she and her late husband started their own printing company about 10 years ago.