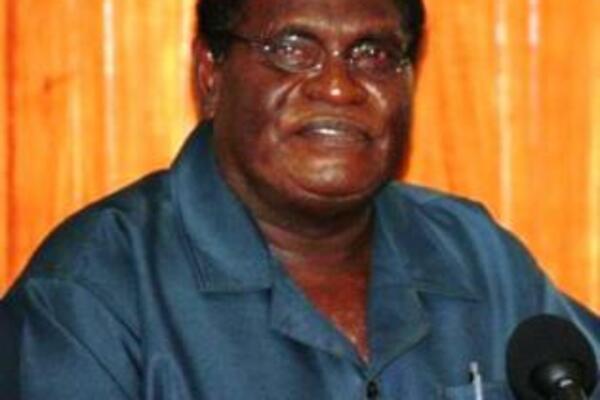 Prime Minister Danny Phillip has agreed to move on with Australia and focus on their bilateral relationship.

A press statement from the Prime Minister's Office says the Solomon Islands Government has agreed that there was "no evidence to substantiate the allegations contained in an unauthorized intelligence report."

The Solomon Islands High Commissioner in Canberra, Beraki Jino, was also summoned by the Parliamentary Secretary for the Pacific, Richard Marles, to explain the basis of the report. Mr Jino was reportedly surprised, as he was not aware that such a report existed.

The 'intelligence report' was released just weeks after the resignation of certain members of the Danny Philip led government.