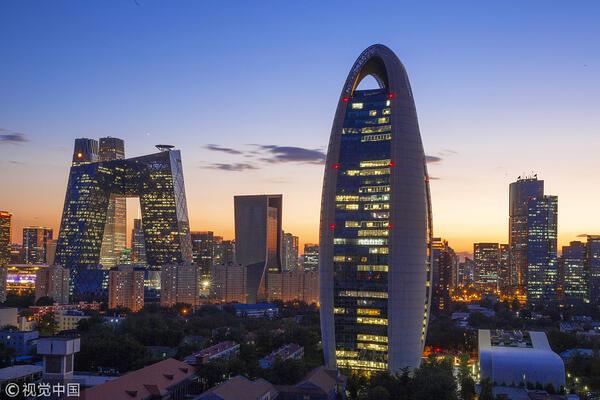 It is understood the talks also include the vice or assistant Minister of Foreign Affairs.

The official government taskforce led by Hon. John Fugui is yet to present it's report. There are indications that the report will be delayed, pending further assessments.

The taskforce has indicated that China may be willing to assist with an RCDF style arrangement, other than that there were no other details.

The belt and road initiative is a massive undertaking by China to stimulate economic growth by opening up routes for trade.

The program has been criticised because of the debt it creates for recipient countries, particularly for developing countries.

Sources within the treasury department say that we should be careful because our debt levels are already high.

"So this is how we should understand it, when traditional donors give aid to us it's either as grant or a loan. Grant we do not pay back, loans we pay back over some years.

"When traditional donors give loan they also make assessments on our ability to pay, and that is how they structure the loans.

"One of the main thing they look at is the amount of debt we have compared to the revenue we make as a country from our own resources - like fish, palm oil or logs. The official guide is 30% debt of GDP or revenue earnings. Thats the accepeted levels," our source stated.

He says loans or additional debt without proper scrutiny or guide is dangerous for the country.

"Our debt level is already very close to 30% of GDP so we have hit the ceiling. Any other debt would push it to unsustainable levels."

He says that government should look at creating an enabling environment for businesses to operate, growing the economic base.