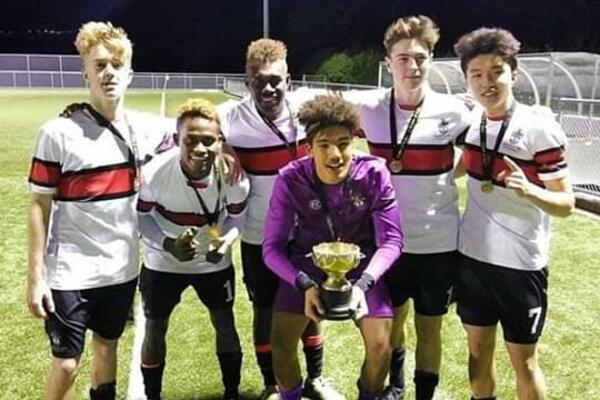 Leai shows great promise this being his first season, playing for Scots College on a sports scholarship.