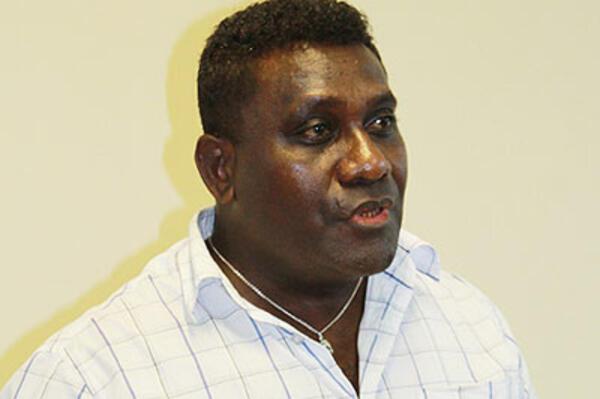 A lawyer who spoke on the condition of anonymity also says that the case against the Prime Minister is “largely a moral or ethical one, and not a legal case.”
Source: Photo supplied
Share
Sunday, 13 January 2013 13:32 PM

A former MP, Alfred Sasako, says that the Leadership Code Commission (LCC) has an opportunity to “prove its neutrality and independence when it takes on the alleged misconduct in office of the Prime Minister.”

“It seemed to be in the past that they dealt with some leaders severely, others, they put their cases on back burners. And I don’t expect the Leadership Code Commission now that it is under a new head that they should continue in the way that they had been conducting their business,” said Mr Sasako.

Allegations that Mr Lilo paid compensation over an extra-marital affair first appeared on a Facebook page of the group Forum Solomon Islands International. What begun as allegations quickly spiralled into a media frenzy with the Office of the Prime Minister threatening legal action.

With the case now before the LCC those familiar with the process say it may be difficult to critically examine a case that is based largely on hearsay.

“The LCC has a very specific mandate, and it would be difficult to carry out such mandates based on sketchy accounts of an alleged extra marital affair,” said one of our sources.

A lawyer who spoke on the condition of anonymity also says that the case against the Prime Minister is “largely a moral or ethical one, and not a legal case.”

“As it stands it would be difficult to prove that an extramarital affair somehow amounts to misconduct in office, if it were consensual than it would boil down to moral or ethical standards,” he says.

“For such cases the onus is on the Prime Minister and to a large extent his Cabinet. Should he continue to hold high office over such allegations? Or would he simply choose to stand down as Prime Minister?”