LCC Called on to Name Those Charged 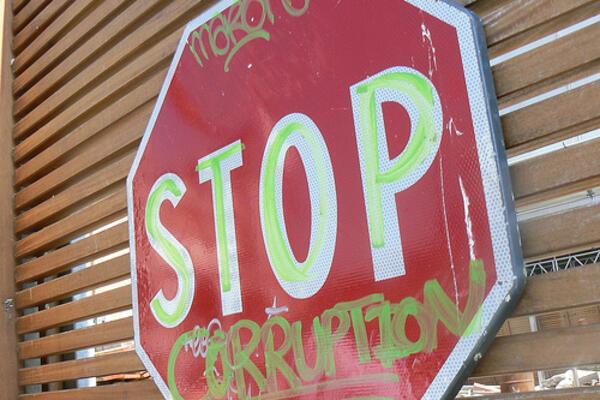 He says it is unfortunate that certain individuals have been named, but he attributes that to the case being “played out in the media.”
Source: Photo supplied
Share
Monday, 17 June 2013 08:41 AM

The Leadership Code Commission (LCC) has been called on to release the names of those charged under the LCC Act.

Calls for the release of names came largely through the social media, after the LCC revealed that 21 MPs and 15 senior public servants have been charged with alleged misconduct in office.

The Commission’s chairman, Emmanuel Kouhota, says the leaders could be fined up to 700 US dollars if found guilty.

“We should start a culture of naming names,” stated one contributor.

“It is important for the sake of transparency that we reveal leaders that have been charged under the LCC Act. It is in the public’s best interest, so the names should be made public,” stated another.

Those close to the process state that while they understand the interest shown by the public, it is "not for the LCC to decide."

“These individuals are entitled to the presumption of innocence, as is the case in any court proceedings, so we will have to give them the benefit of the doubt, until proven otherwise.”

He says it is unfortunate that certain individuals have been named, but he attributes that to the case being “played out in the media.”

“These so called high profile cases have been played out in the media well before the LCC started its investigations, so that is something we cannot control.”

He denies any knowledge of the release of names, stating only that some cases were being followed closely by certain sectors of the public.