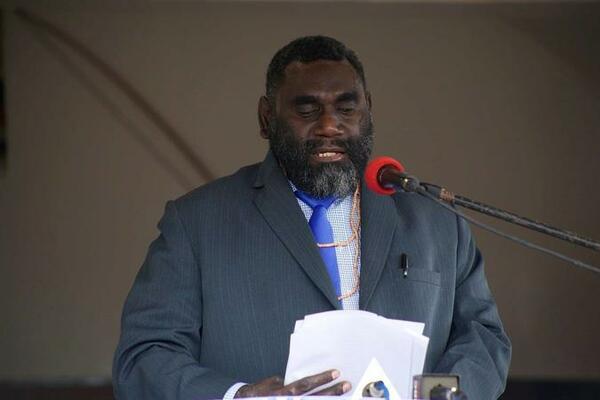 Newly elected President of the Autonomous Region of Bougainville, Ishmael Toroama, says that for the autonomous region to progress it is essential that law and order is established.

Mr. Toroama says that Bougainville’s dreams to one day chart its own destiny can only be realized if people behave civilly.

He says that the Peace Agreement had been signed, weapons had been contained and people had reconciled so there was no reason for anyone to carry guns, cause violence or behave in an unruly manner.

Mr. Toroama, who was a commander in the secessionist Bougainville Revolutionary Army, later worked on the peace-and-disarmament process.

He called on all groups still not actively participating in Bougainville's journey to join him now.

Toroama said he would be looking for ways to combat growing lawlessness, especially drug use, homebrewing, theft and gender and family violence.

He said longer-term, more effort would be needed to ensure young people were "usefully" employed.

The general election was the first since Bougainville voted overwhelmingly for separation from Papua New Guinea last year.

With RNZ and NYT