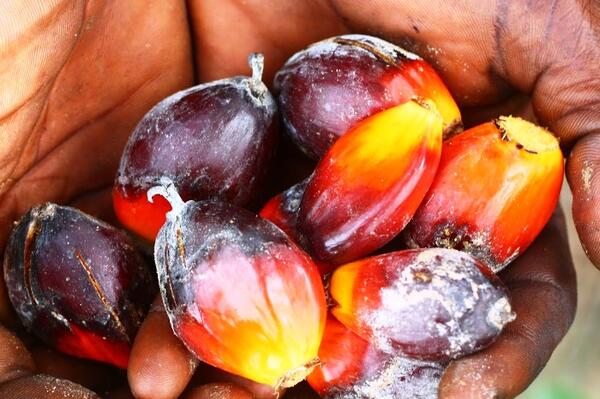 Those familiar with industry says GPPOL has a lot to lose if it chooses to prolong negotiations.
Source: Photo supplied
Share
Wednesday, 01 May 2013 09:24 AM

Landowners at the Guadalcanal Plantation Palm Oil Limited, GPPOL, have threatened to close off access to their land due to the company's failure to meet their demands.

Chairman of the GPPOL landowners’ pressure committee, Benedict Garimane, says this will be the only option left for the landowners if the company continues to ignore their demands.

“We have been asking the company to pay at least SBD$250 dollars, and at most SBD$500 dollars, per hectare per quarter as part of a new land rentals deal.

“We have also asked that land rentals be reviewed after every seven years, and this is not unreasonable considering current market demand for palm oil,” said Mr Garimane.

GPPOL management says it would be unfortunate if landowners choose to disrupt its operations. GPPOL says they were under the impression that they are still negotiating terms of access and nothing has been finalized.

Those familiar with industry says GPPOL has a lot to lose if it chooses to prolong negotiations.

“According to Oil World’s publication, consumers worldwide will be highly dependent on palm and palm kernel oils in the second half of the 2013-2014 season,” said one analyst.

“To meet the challenges of such big demand for oils and fats, palm oil production needs to increase without such social disturbance, so really GPPOL cannot afford to drag negotiations further.

“Given such a high demand for palm oil, a company such as GPPOL has to maintain its market share and competitive edge, you lose that you lose out on valuable contracts.”