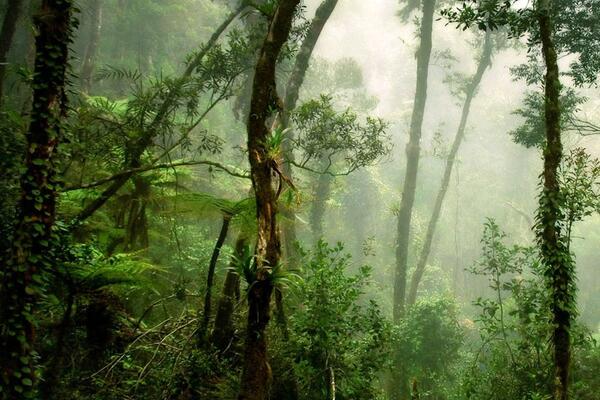 “Our identity as a people and tribe, our livelihood, our pride, our history, they are all tied to the land,” he said.
Source: Photo supplied
Share
Wednesday, 16 January 2013 11:55 AM

Land owning tribes in south-eastern parts of Choiseul have lodged a petition to the ministry of mines and energy opposing the proposed nickel mining operation by Sumitomo mining group.

The land owners are concerned that mining will permanently destroy the fragile ecosystem including its many river systems and traditionally significant hunting and fishing grounds.

They say any economic benefits would be insignificant compared to the destruction of the environment.

The petition was initiated after a series of forums and educational awareness held in Boeboe village on Choiseul and again in Honiara during the festive season.

Chief David Hakezama of Kamaboe tribe and Chief Helson Pitakaji of Zeleboe tribe, whose portion of lands have been found to have the most nickel, have both signed the petition.

One of the tribal members of Kamaboe says that land is more important than quick money.

“Our identity as a people and tribe, our livelihood, our pride, our history, they are all tied to the land,” he said.

They also say that, generally, the market price for raw materials will continue to rise, and might level off in the next 5 years. Such high demand gives multinational companies high incentives to do exploration and, should the deposits are good, full mining operation.

Sources within the ministry of mines and energy say there is a huge increase in applicants keen to do exploration.

“And this is in all the provinces, we have good deposits, but mining companies often prefer the latest data, that is why there are a number of prospecting taking place,” he said.

He also says there is a number of landowning groups opposed to mining despite some of the benefits that come with it.

“We have had a lot of petitions sent directly to the minister opposing prospecting or mining, so while there is certainly increased interest landowners do not seem too keen.”