Kola Sworn in as Acting 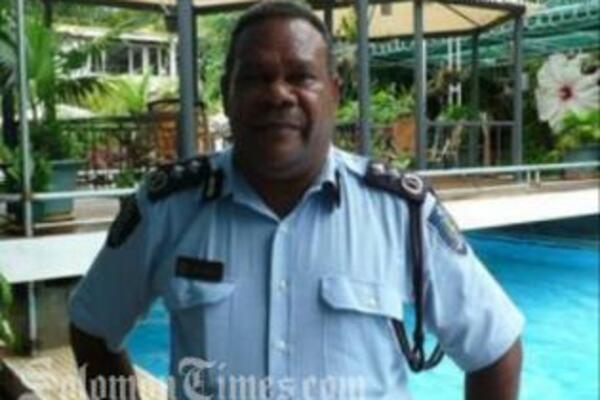 Mr. Kola took his Oath and was sworn in before the Governor General at 10am yesterday.

Walter Kola will take up the role until such time the government appoints a substantial replacement for the Police Commissioner's post.