Key to be Here for RAMSI Anniversary 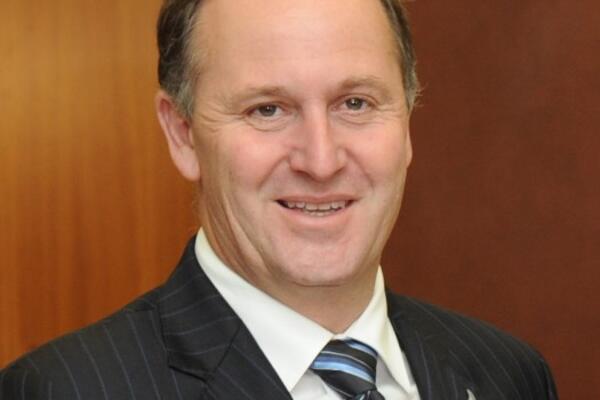 Mr Key will lead a delegation of New Zealand Ministers and Members of Parliament to the Solomon Islands.
Source: odt.co.nz
Share
Monday, 22 July 2013 07:59 AM

New Zealand Prime Minister, Mr. John Key will be one of the high level guest for the tenth anniversary of the Regional Assistance Mission to the Solomon Islands (RAMSI).

Mr Key will lead a delegation of New Zealand Ministers and Members of Parliament to the Solomon Islands, as well as New Zealand Defence Force and Police representatives who have been involved in RAMSI operations over the last decade.

“The strength of the New Zealand delegation signifies the importance of our RAMSI contribution to the Solomon Islands. New Zealand will continue to support the mission as it transitions from a military and police mission to a police-only mission,” says Mr Key.

RAMSI deployed in 2003 at the invitation of the Solomon Islands Government following a five year destabilising period of civil disorder.

RAMSI has markedly reduced violence and aided in increasing delivery of government services to the public.