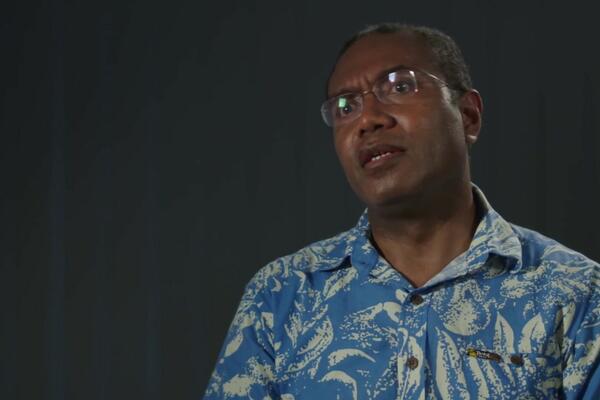 The Deputy leader of the Opposition, Hon. Peter Kenilorea Jr, has questioned why two Ministers of the crown had to lead what “was effectively a technical delegation on a technical mission.”

He says that it is normal diplomatic practice that when Government Ministers lead delegations to another country “these are premised on government to government dealings and that usually Ministers only travel on official government trips upon invitation from the government or arrangements made between governments.”

The Deputy Opposition Leader says that in the circumstances of the recent trip, it is not clear who invited the two Ministers and whether official invitations were made through usual diplomatic channels - a matter which is complicated by the fact that currently Solomon Islands has no diplomatic ties with China.

He says the Prime Minister himself explained that the trip was a technical trip intended for the delegation to learn on the ground, “which clearly means that matters for discussion are operational in nature – which should only involve technical people.”

The Deputy leader also pointed out that it is rather surprising that the delegation, including the Ministers of the crown, had easily obtained Chinese Visas to enter Beijing knowing full well that Solomon Islands recognizes Taipei.

“China is not a bilateral partner of Solomon Islands given our ties with Taiwan, so normally it would be difficult to obtain visas for government officials and Ministers to travel to China unless of course such a visit is by invitation from Beijing.

He says that this is an important point which should be explained by the Prime Minister – it is widely reported that one of the Ministers also took a trip to China early this year before the General elections.

“Any connections between these trips must also be explained,” the Deputy Opposition Leader insisted.