Kenilorea: Public Service Must Not Be Sidelined 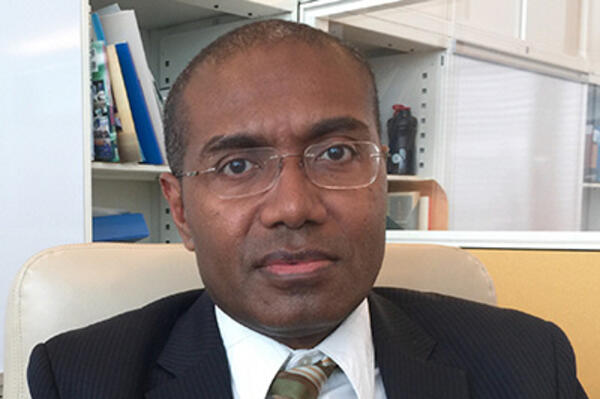 Hon. Kenilorea states that, “The public service is by far the biggest employer in the country and their spending is what keeps businesses alive in these tough economic times."
Source: Robert Iroga (SBM)
Share
Monday, 25 May 2020 16:36 PM

Hon Peter Kenilorea Jr, the MP for East Are Are, has called on the government not to sideline the public service. Kenilorea made this call following the announcement of the government’s stimulus package, which has been publicized at the same time as thousands of public servants are on leave with half-pay.

“While it is good to see some of the proposed support to Solomon Power for example to hopefully reduce utility costs to businesses and general customers, it is also clear that removing the salaries from so many public servants are putting thousands of family members under severe stress and even poverty”.

Hon. Kenilorea states that, “The public service is by far the biggest employer in the country and their spending is what keeps businesses alive in these tough economic times. At the same time, public service salaries house, feed and clothe thousands of families through direct and extended families”.

Kenilorea called on the government to reallocate funds urgently to the restoration of salaries of public servants, especially since the public service should be the main organisation for delivering the stimulus package itself.

“It is a big worry when thousands of public servants have been forced on leave, at the exact same time we need them to be serving in line ministries, delivering the stimulus package.

Kenilorea states that it doesn’t look good, when thousands of experienced public officers in line ministries are effectively being laid off, and at the same time many millions are given to new and unproven organisations like the new DBSI.

“The public service is our biggest economy, and also our biggest social safety net. Our public servants should not be sidelined in this time of crisis. We need them and they should be back on duty.”

He says that it makes no sense that when funds are being raised to be pumped into the economy, public servant salaries are being sucked dry, drastically reducing their purchasing power and leaving thousands in a desperate situation.