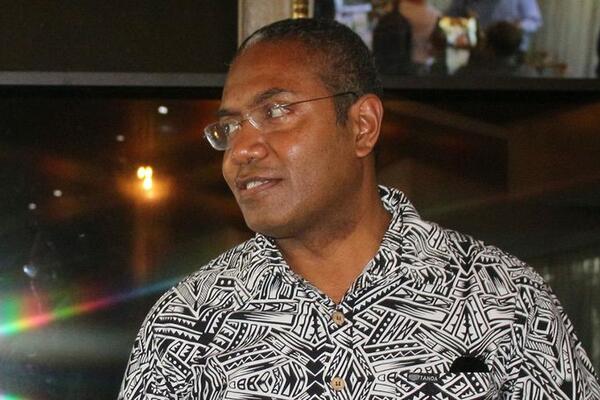 Hon. Kenilorea Jr. says that the mumbling of a few in the minority can never drown out the shouts of change exclaimed by the majority.
Source: Peter Kenilorea Jr Photo: Facebook
Share
Monday, 20 May 2019 10:41 AM

A petition has been lodged against the Member of Parliament for East Are Are, Hon. MP Peter Kenilorea Jr.

The petition, lodged by voters of the former MP of East Are Are, alleges that supporters of the winning candidate used financial incentives to lure support in the recent National General Elections (NGE).

Hon. Kenilorea Jr. said in a prepared statement that while he recognizes the right of losers to challenge the outcome of the elections by bringing their grievances to court through a petition, “such generalized and sweeping statements made by these losers which have been carried by the media are defamatory.”

He says the winning margin of over 1400 votes is a clear signal that East Are Are wanted change.

“The sixty percent of the electorate who voted for change is an expression that the people of East Are Are have spoken loud and clear...they want East Are Are to move up to the next level of development.”

Hon. Kenilorea Jr. says that the mumblings of a few in the minority can never drown out the shouts of change exclaimed by the majority.

Hon. Kenilorea Jr. calls on his supporters in East Are Are and around the country to remain calm and allow the legal process to take its course.