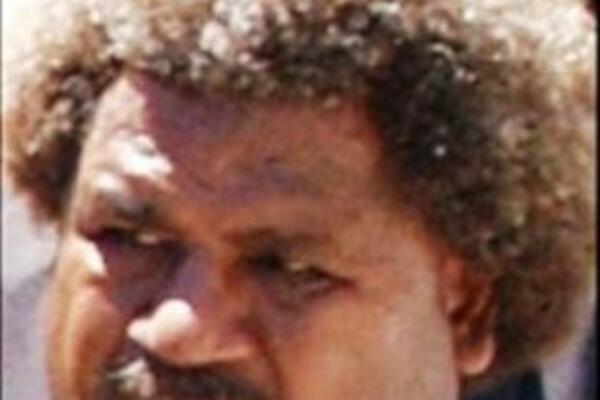 Mark Kemakeza, the MP for Gela constituency, is awaiting sentencing after being found guilty of using public funds for his own benefit.

The MP was on trial for two counts of official corruption, two of conversion and one of abuse of office in relation to about $100,000 US dollars of public funds allocated to fishing projects in his constituency of Gela in 2007.

Kemakeza was found guilty yesterday of one count of conversion in relation to nearly $40,000 US dollars of the public funds.

Kemakeza has been detained in custody awaiting his sentencing submission on February 28th.

If sentenced for more than six months Kemakeza will, by law, automatically lose his parliamentary seat.