Kava Formally Recognized as a Beverage 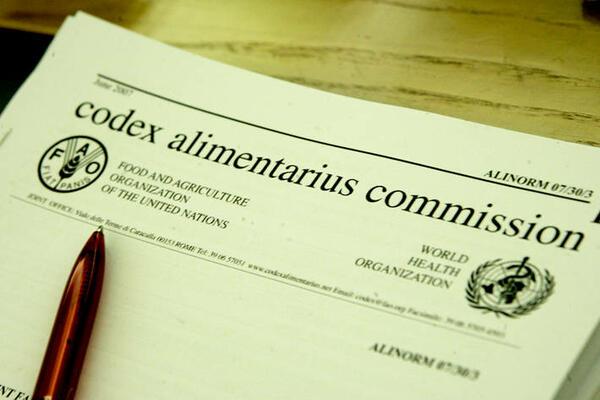 The Codex Alimentarius Commission is a joint program between FAO and WHO for the development of technical standards for most foods and their manufacturing processes, and food safety.
Source: FAO
By Georgina Kekea
Share
Tuesday, 06 October 2020 13:06 PM

Kava is now formally recognized as a beverage.

In September, the Codex Alimentarius Commission approved the new standard for kava products – simply put, it is now a beverage when mixed with water. Prior to the approval, kava was classified as a drug.

In Solomon Islands the Government is seriously exploring export opportunities for Solomon Islands kava as per statement from the Prime Minister's office earlier this year.

The statement from the PMO says that work is being done to tap into the multi-million-dollar kava market.

Kava, a lucrative crop, has the potential to boost rural income. Collectively there is a USD$200 billion dollars opportunity for the kava industry in the Pacific.

In the region the top three destinations for kava exports are the United States of America (USA), New Zealand and Hawaii. There is also renewed interest in markets for kava in Europe.

The work to remove kava as a drug was led by Vanuatu.

“The work started way back in 2004 in Apia, Samoa, and has taken 16 years to get here,” Mr. Timothy Tumukon, Regional Coordinator for the Coordinating Committee for North America and South West Pacific (CCNASWP) says.

Tumukon says he acknowledges the support of all its members and other friends of kava who provided comments on the draft standard. Vanuatu’s term as Regional Coordinator has ended and Fiji has been nominated by the region to assume the role starting after the current session of the Commission.

The regional standard being adopted by the Commission will be recognized by countries in the South West Pacific as well as in North America.

The Codex Alimentarius Commission is a joint program between FAO and WHO for the development of technical standards for most foods, their manufacturing processes, and food safety.

Compliance with a Codex Alimentarius standard or recommendation therefore confers a presumption of conformity and safety but does not guarantee compliance with national or European regulatory requirements, which are guaranteed by European law.